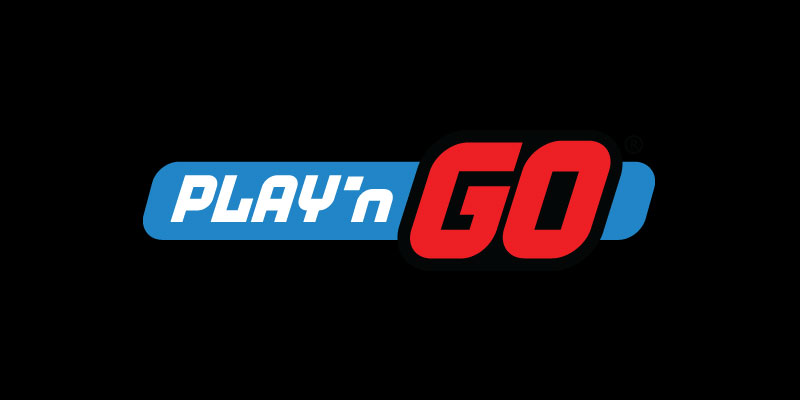 Online slots enthusiasts have one more thing to get excited about this week. World-renowned online slots create Play’n GO has announced the launch of the company’s newest online slot game, titled Imperial Opera. The online slot title is a five-reel game which features 20 paylines will take players into the amazing world of a virtual oriental opera house. The players will also get to view the shows as they are performed by the artists who will all be wearing beautiful costumes with amazing graphics and vividly bright colors.

The Imperial Opera’s star will be the Princess who will be acting as the Wild all through the game. The Princess will be guiding the players towards big wins by assisting them to create winning combinations. In addition to this, the game will also have some new features like the mega scatter symbol that will give the players extra spins.

The Harmony feature will be present as well and it will be activated at random during gameplay. During these random instances, two to three reels will spin the same game symbols. In the meantime, the Crescendo feature will convert the symbols on either one or two reels in the slots games to the Princess, which like was mentioned earlier, is Wild. Another amazing feature of Imperial Opera is called Showcase and when activated it will see each symbol activated and random stacks of symbols seen on the across all five reels.

“We’re excited to launch yet another regionally-targeted slot to our rapidly expanding portfolio in Imperial Opera, and we’re sure players will enjoy the concept and premium gameplay. Our games development team have stepped up their output this year, bringing numerous titles to market which have proved popular across the various territories we are certified within, and I expect to be another smash hit,” Play’n GO CEO Johan Törnqvist said during a press release.

Play’n GO has earned itself a great reputation thanks to its offerings which include operatic sound as well as high-quality graphics in all the game titles in their portfolio. With Imperial Opera, players can expect nothing short of the same great experience they have with all of the company’s games. A bonus feature will be the games compatibility with Play’n GO’s OMNY® tool which gives players the option of transferring their game progress from land-based channels to online or digital channels. Does it get any better than that?