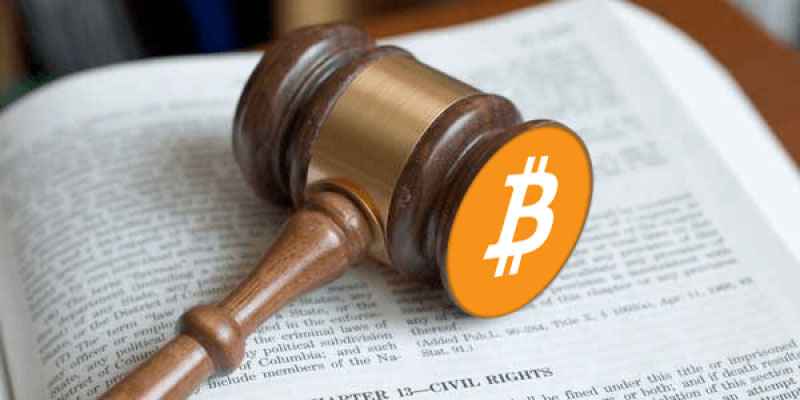 According to a court document that was published a couple of days ago (on March 20), a Dutch court classifies bitcoin as a legitimate “transferable value”, a ruling that was made in favour of a plaintiff who was owed 0.591 BTC by a private company.

The petitioner, Mr J.W. de Vries filed the claim on February 2 this year against Koinz Trading BV which is a non-public company that had been previously ordered by a lower court of Midden-Nederland to 0.591 BTC worth of mining proceeds owed to Mr Vries, or risk a €10,000 worth of penalty payment. Since the company had already defied the initial ruling from the lower court that required it to pay the required amount in BTC, the Dutch court ordered the company to either follow the directive or be declared insolvent.

The court judgement went further to state that bitcoin exhibits all the characteristics of a property right. As such, any claim to transfer bitcoin under property rights is considered to be valid under existing laws.

“Bitcoin exists, according to the court, from a unique, digitally encrypted series of numbers and letters stored on the hard drive of the right-holder’s computer. Bitcoin is ‘delivered’ by sending bitcoins from one wallet to another wallet. Bitcoins are stand-alone value files, which are delivered directly to the payee by the payer in the event of a payment. It follows that a Bitcoin represents a value and is transferable. In the court’s view, it thus shows characteristics of a property right. A claim for payment in Bitcoin is, therefore, to be regarded as a claim that qualifies for verification,” the court judgement read.

The findings of the court included an undisputed contract between Koinz Trading BV and Mr Vries and since the initial undertaking was in bitcoin, the amount was also to be paid back in the same way. This legal relationship was qualified as a civil obligation to pay.

This particular event is one of the many milestones, most of which are yet to come, of the crypto-ecosystem that will see bitcoin through to mainstream acceptance as a standard mode of payment alongside the government-issued fiat currencies. It certainly won’t be too long until this happens but in the meantime, a number of issues, such as the recent unintended content found on the bitcoin blockchain that must be sorted out.