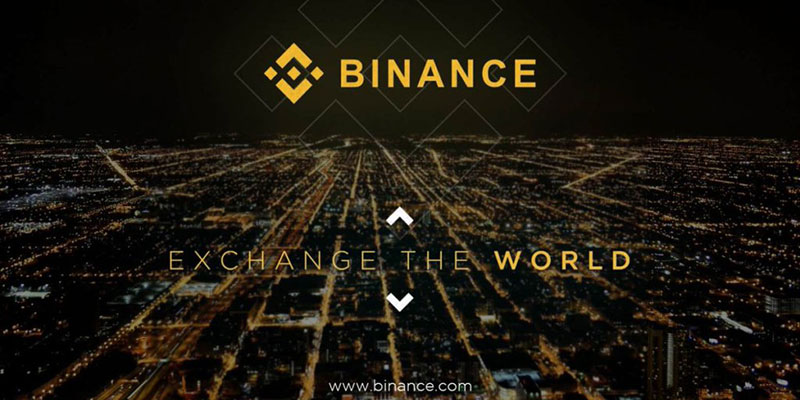 Turbulent times are becoming a norm for the world of cryptocurrency and it seems the members of this community, such as Binance, and its followers have grown resilient to the ups and downs that are witnessed on a daily basis. Regardless of the impeccable grit that members of the crypto world have portrayed in a bid to ensure its survival, sometimes it really does not pay off as expected. There are a lot of different factors that affect the crypto ecosystem one of which is state laws existing in different countries – the officials of any given country usually have more power than anyone else when it comes to digital currency. Binance’s woe in Japan is a great example of this unfortunate circumstance.

The exchange, which happens to be the largest digital currency exchange in the world has been experiencing a bit of turbulence in Japan, where it is based – not for long though. The exchange is now planning to move to Malta following a formal warning from government officials.

Binance is one of the financial entities that are under the oversight of Japan’s Financial Services Agency which serves as the country’s financial field regulator. As it turns out, the Financial Services Agency officials’ attention was attracted by Binance’s lack of an operational license. However, Binance officials clarified that is was not the company’s fault – in reality, it has been looking for ways of receiving registration in Japan, but this is yet to be issued. The Financial Services Agency, on the hand, does not seem to be buying the excuse and it even plans to partner with the law enforcement and file criminal charges if Binance refuses to cease its operations in Japan.

Binance had hoped to keep operating in Japan after acquiring licensing but once the formal warning was issued, the final decision was to move to Malta. The exchange announced that it would officially be relocating to the island of Malta, one of Europe’s most popular online gambling hubs. Malta has been quite welcoming to this new development especially because it presents a great opportunity to develop the blockchain-based businesses that operate in the country. Furthermore, the move will serve to greatly improve the already thriving iGaming industry as well as provide more opportunities for development for the licensed operators.