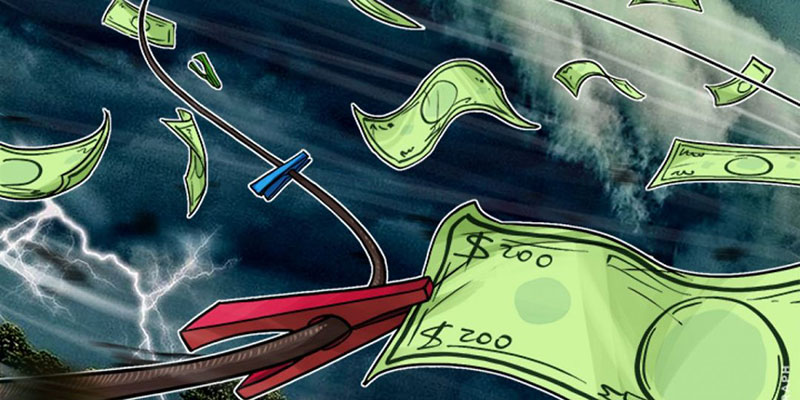 The Central Bank of Taiwan has recommended new rules that are meant to bring bitcoin under the island’s Department of Justice’s anti-money laundering regulations. In October 2017, Taiwan’s Financial Supervisory Commission (FSC) openly showed support for Initial Coin Offerings (ICOs), cryptocurrency, and blockchain adoption and innovation in the country.

However, the situation has since changes especially due to the concerns that have been raised about bitcoin’s recent price plunges. In response to these concerns, the central bank governor, Yang Chin-long, said in a meeting with Taiwan’s Legislative Yuan Finance Committee that some of the banks “response measures” to the “opacity” of bitcoin transactions would include reminding investors about the risks. This will be followed by anti-money laundering regulation of bitcoin.

As it stands, the central bank has been diligently monitoring the volatile movements of bitcoin prices. This move was, however, partially prompted by parliamentary enquiries pertaining to the digital currency. It is still too early to tell if the ministry will support the introduction of anti-money laundering rules for bitcoin but it is still a great milestone for Taiwanese authorities in their bitcoin regulation agenda.

The Taiwan Central Bank’s proposed regulations came just a month after Sheu Yu-jer, the island’s finance minister, expressed his opinion that cryptocurrencies should be taxed. The minister further added that the agency is currently evaluating ways to implement relevant taxation rules.  A number of neighbouring Asian governments have already put in place cryptocurrency regulations under anti-money laundering rules that are primarily meant to prevent financial crimes.

South Korea, for instance, officially prohibited its domestic banks from providing virtual and anonymous accounts for cryptocurrency exchange users. It further mandated a new real-name verification process that took effect in February 2018. On a similar note, in early March, Malaysia ushered in an anti-money laundering policy that stipulated that know-your-customer processes have to be adhered to in all cryptocurrency activities.