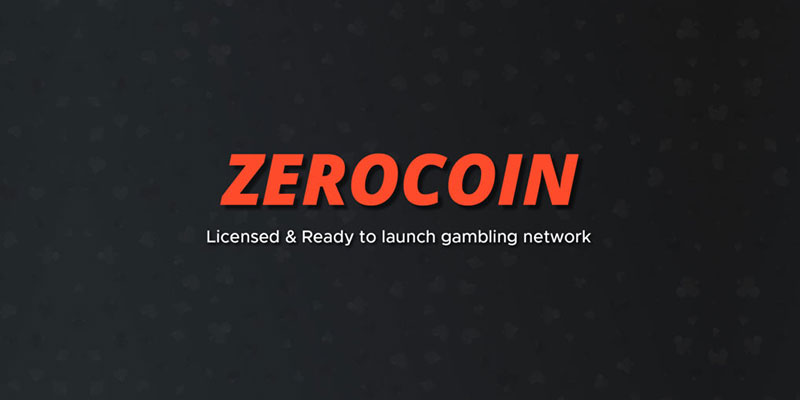 Renowned online cryptocurrency gambling platform, ZeroEdge, has nabbed itself another top industry professional and advisor who specializes in online gaming as well as associated digital media and entertainment. James Jones, the advisor and current Chartbuster Games CEO, has over twenty years’ worth experience in all the mentioned industries – this is certainly no mean fete considering how innovative and demanding these industries are.

He is considered to be a digital pioneer in his own right for having gained his first career experience in the very early stages of online and digital web entertainment. Since then, Jones has been at the helm of a number of key developments within the industry, most of which have played a critical role in the existing demanding and ever-changing mobile entertainment sector. These traits are what make him such a valuable asset.

As far as ZeroEdge’s business is concerned, Jones contribution will mostly come from the vast amount of knowledge and experience in key market areas that include marketing and the monetization of digital content using various medium and streams such as in-app purchases, online retail, subscriptions, licensing and microtransactions among many others.

James Jones has hands-on experience in over twenty platforms that also happen to include Android, iOS – the world’s most popular mobile platforms, respectively – as well as tablet gaming, Facebook and other social platforms. Evidently, Jones is indeed the man for the job.

A Little About ZeroEdge

ZeroEdge is an online Esports betting platform that operates on a revolutionary concept – it offers betting on all games with a 0 percent house edge which gives its players a truly fair chance of winning – playing at ZeroEdge.Bet is completely free. This makes it quite a lucrative choice for bettors since, as it stands, all other online casinos come with house edges ranging from 1 percent to 10 percent or even more depending on the games.

Furthermore, the value of ZeroEdge’s own cryptocurrency, Zerocoin, increases as more people learn about the platform and eventually join it. This is achieved through the creation of a closed-loop economy whereby the high demand for 0 percent edge games raises the value of Zerocoin.