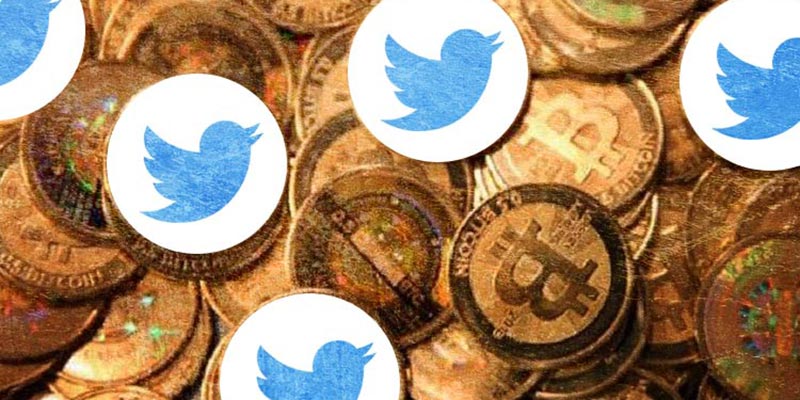 Over the weekend, Twitter suspended the @Bitcoin Twitter account that is run by an anonymous user. The account was then briefly handed over to a user who claimed to be Turkish before it was taken over by another user who claimed to be Russian. However, the account was restored to its previous owner on Monday afternoon, but this has sparked a whole lot of conspiracy theories.

A Twitter spokesperson said that there was nothing to share as the company does not “comment on individual accounts.” Not many people are buying this excuse though:

“That’s some bullshit if you ask me,” the user behind @Bitcoin tweeted. “I’d like to know why my account was given to someone else, and then when it’s reinstated I’m missing 750,000 of my followers.”

Before its suspension, the @Bitcoin Twitter account had over 821,000 followers. Twitter is already making efforts towards restoring all the followers that disappeared even though this will not take it out of the bitcoin community’s spotlight especially considering the vast number of conspiracy theories that the suspension has spawned.

The @Bitcoin account has always been supportive of Bitcoin Cash, the bitcoin fork that was founded by a group of miners, developers and members of the bitcoin community who split off in August 2017 citing a disagreement over how the network’s growing scaling issues would be addressed. The result of this move was a duplicate of the bitcoin blockchain as well as totally new digital currency.

The relationship between Bitcoin Cash and bitcoin, which is sometimes referred to as a Bitcoin Core, has always been rather rancorous, to say the least. Both cryptocurrencies’ most fervent supporters have always gone head to head against each other with Twitter being one of their favourite battlefields. The @Bitcoin Twitter account is just the latest victim.

A deeper conspiracy theory suggests that the @Bitcoin account was suspended because the social media site’s CEO, Jack Dorsey, is a Bitcoin Core supporter. Dorsey happens to have invested $2.5 million in startup known as Lighting Labs that builds technology for Bitcoin Core.

These are all just speculative rumours and theories but regardless of the fact that Twitter recently banned cryptocurrency-related ads, the company has confirmed that it does not have any content rules that are specific to cryptocurrencies.